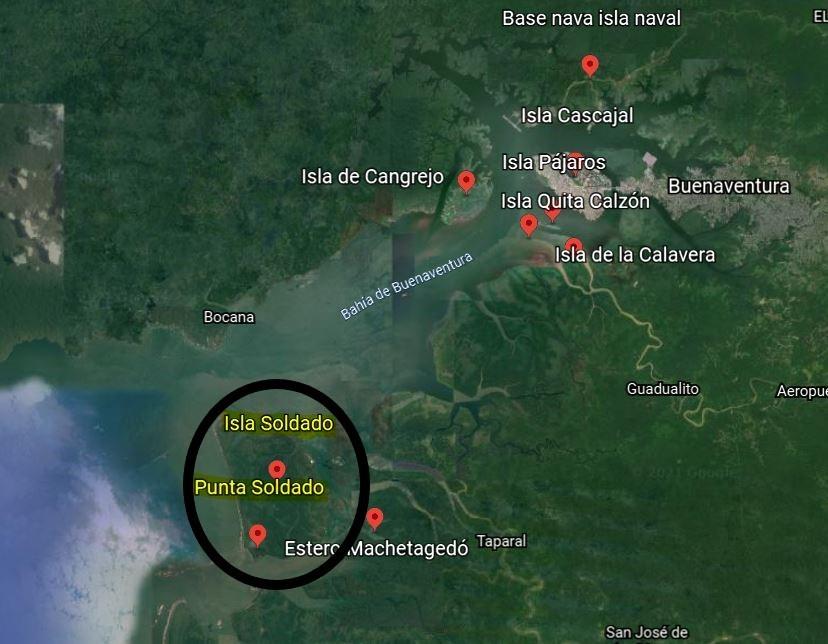 View Photo Gallery (2)
Continental island, located in the Bay of Buenaventura Colombia with an area of ??approximately 2'720,000 acres, with beaches to the east on the Pacific Ocean and bordering the access navigation channel to the Bay of Buenaventura, Land that has been considered for Several infrastructure projects Among those that have been under consideration have been container transport terminal, dock for unloading and storage of liquid fuel, but lately it has been considered the ideal site for the installation of the necessary regasification plant projected by the Colombian state . Its titles make this land one of the few places with a verifiable tradition since November 1, 1939.

OR fill out this form:

This site uses cookies to give you the best experience possible. You can read more about our use of cookies or, if you agree, continue to use the site as you normally would.